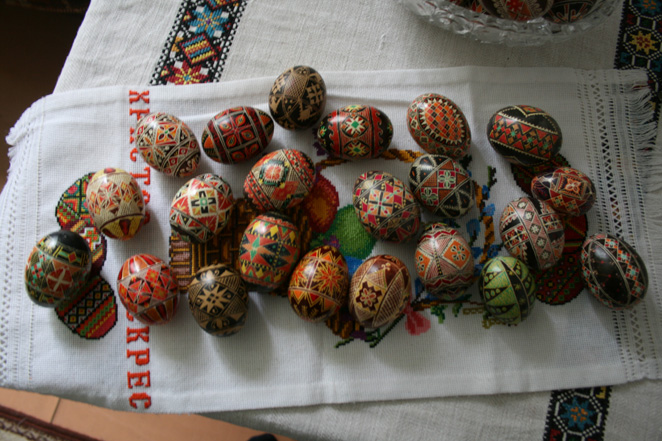 Ukrainian Easter eggs. Mrs. Aleksandra Charko’s work, domiciled in Nowotki, near Elbląg. After the Second World War, in 1947, resettled within the Wisla Action Ukrainian people, who arrived in territory of Elbląg and environs, have been carrying on with their tradition till today. Ukrainian Easter eggs have been made in a batik method: applying molten wax with a wooden setting pin on an egg. The egg with an applied design is drawn in a colorant. The whole action is re-runned a couple of times, at the same time drawing new design and staining the egg with different colors. The most common patterns are geometric and vegetable motifs with a rich symbolism- a cross, a solar theme, a tree of life.

At Easter we went to the cemetery. The first day of Easter at home, and then a procession and they were going on graves…The holy food was carried in a big basket, everything what you were eating, it had to be blessed, bread under armpit, half a threescore of eggs, a whole ham, sausage, butter, cheese. Nowadays we bless the same dishes, but the baskets are smaller and only a little bit. And Easter eggs of course! [Mrs. Aleksandra Charko’s quote]. 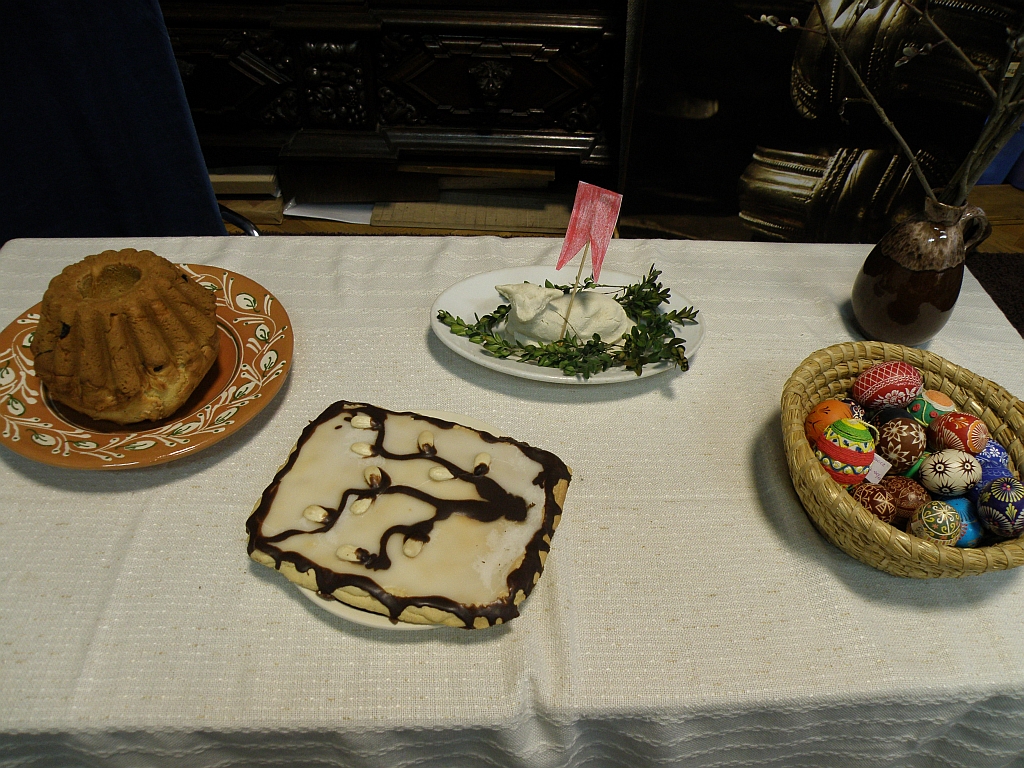 Easter traditions – some „examples” prepared for the Easter workshops in the museum. 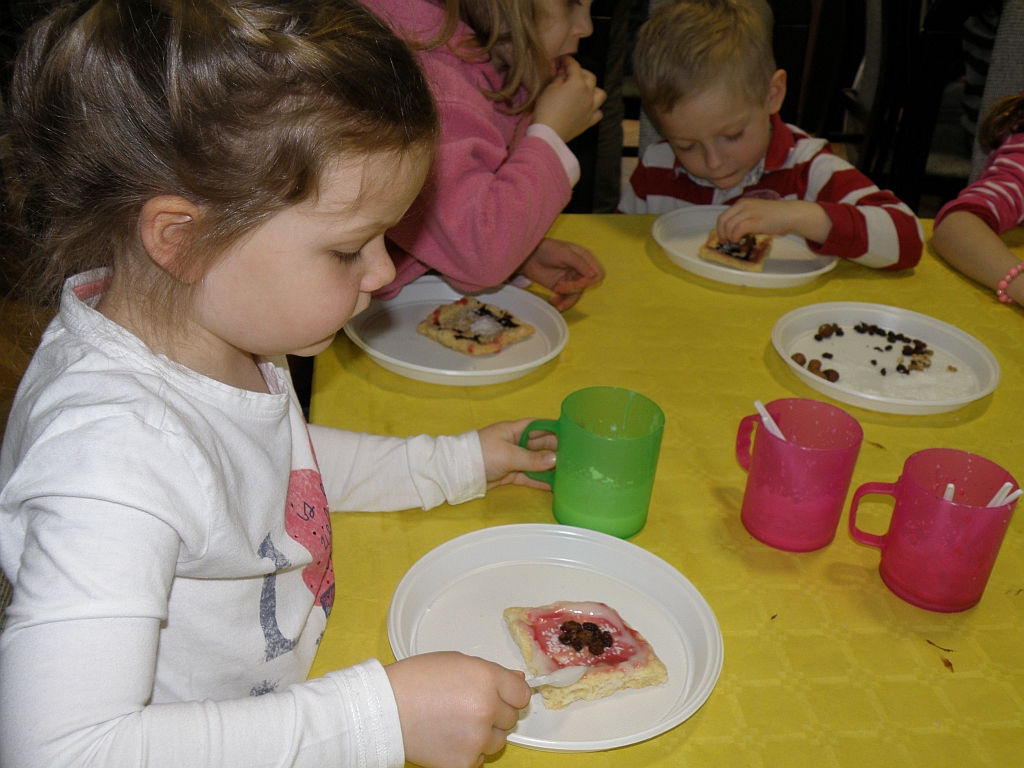 Easter cake (mazurek) - Easter workshops for schools in the Museum. 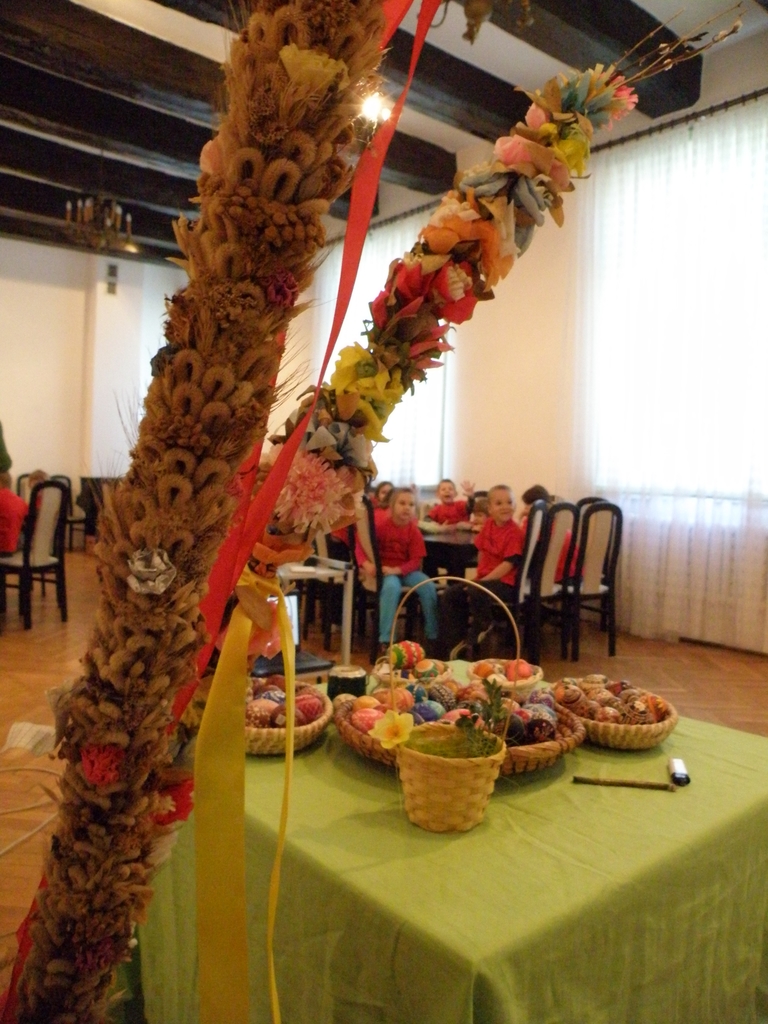 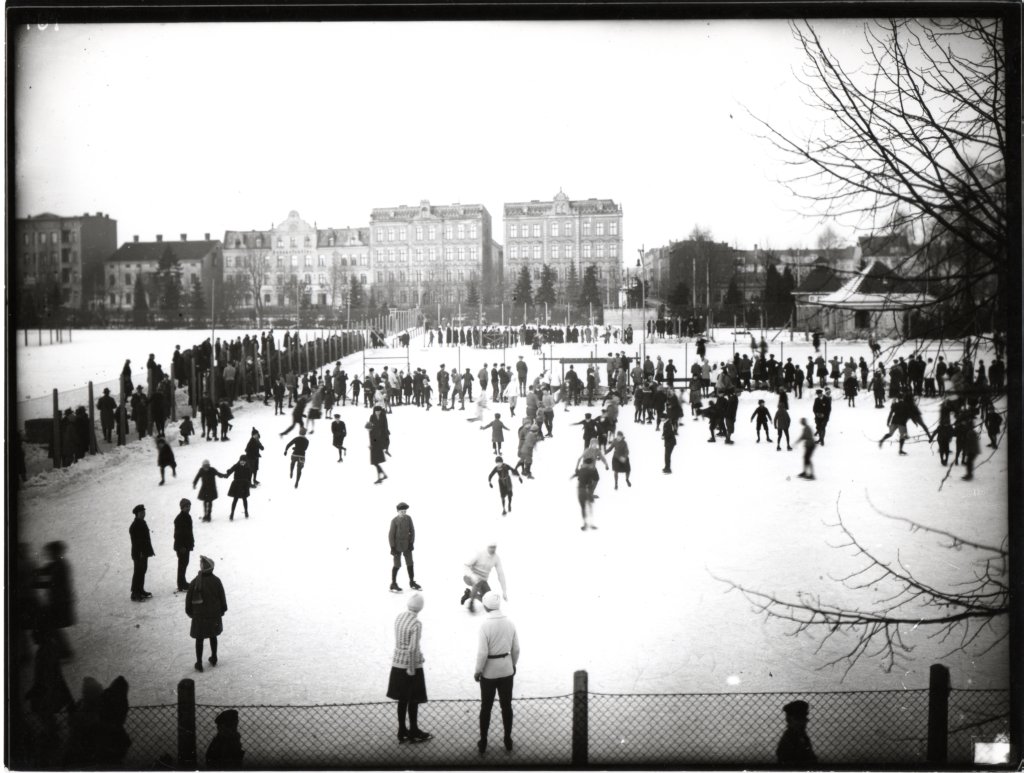 Elbląg, late 20’s of the XX century. Skating-rink on a place where now a Bus Station is located. 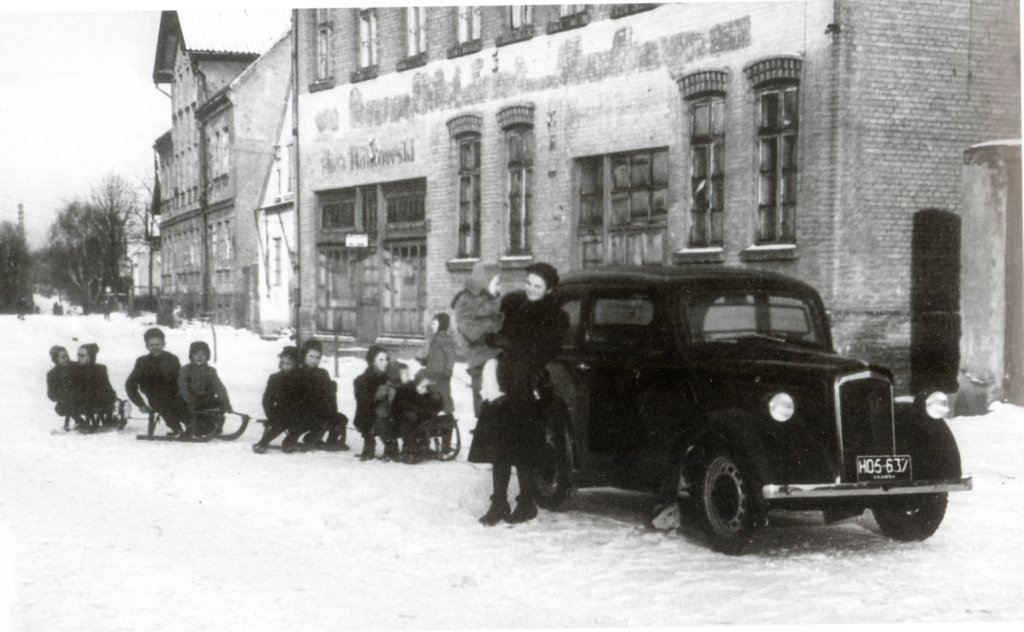 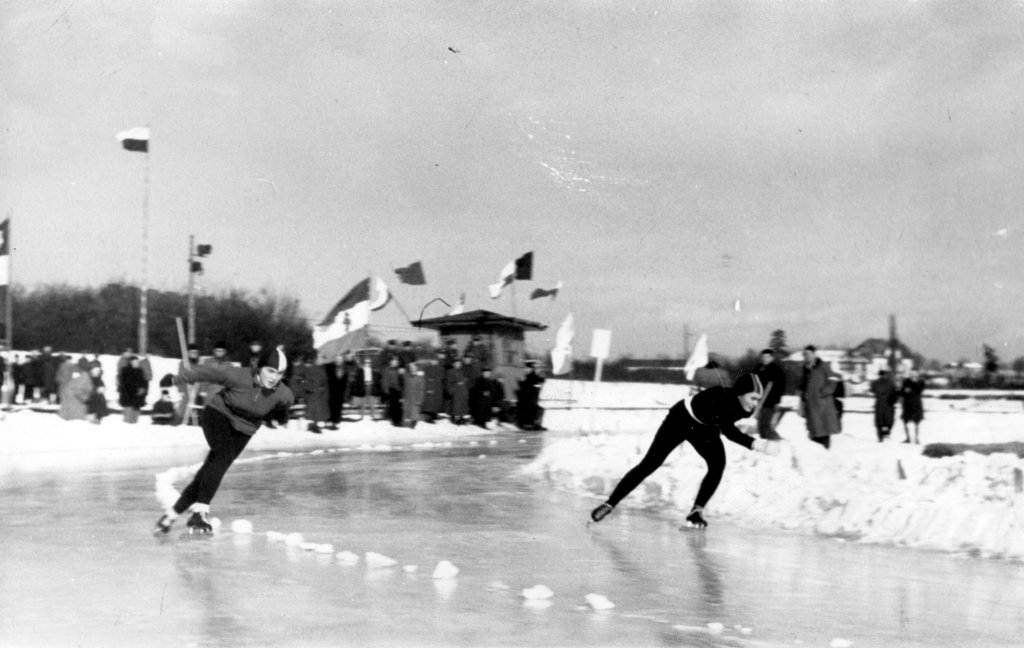 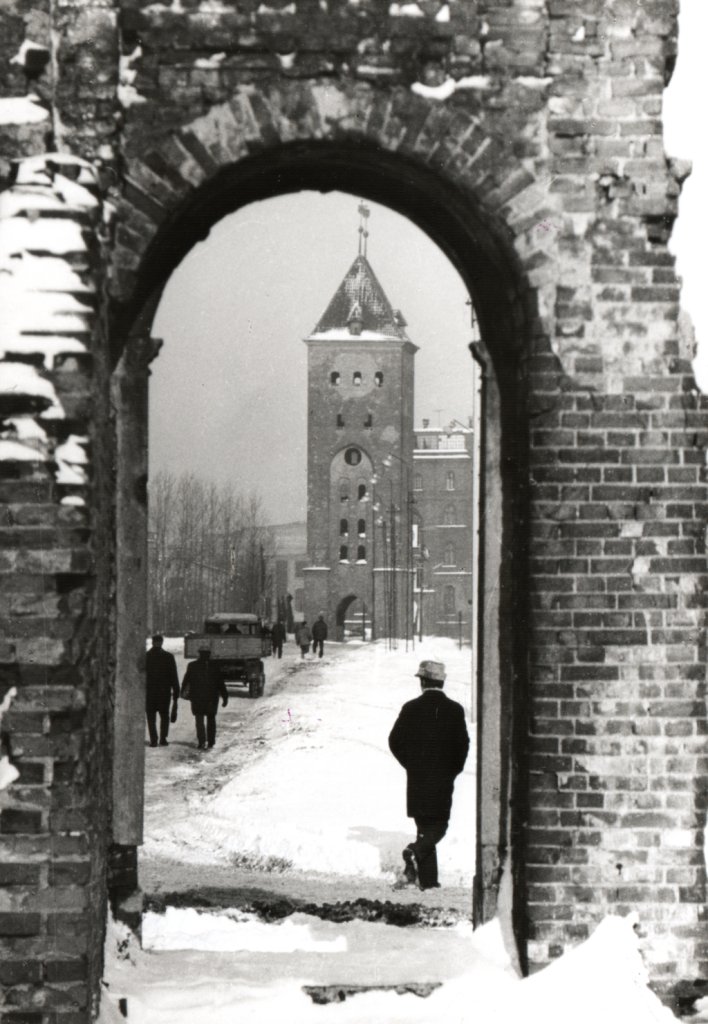 Elbląg 1968. View on Old Market Street through the survived part of a builiding at Wigilijna Street 13. Photo by Janusz Cydzik. 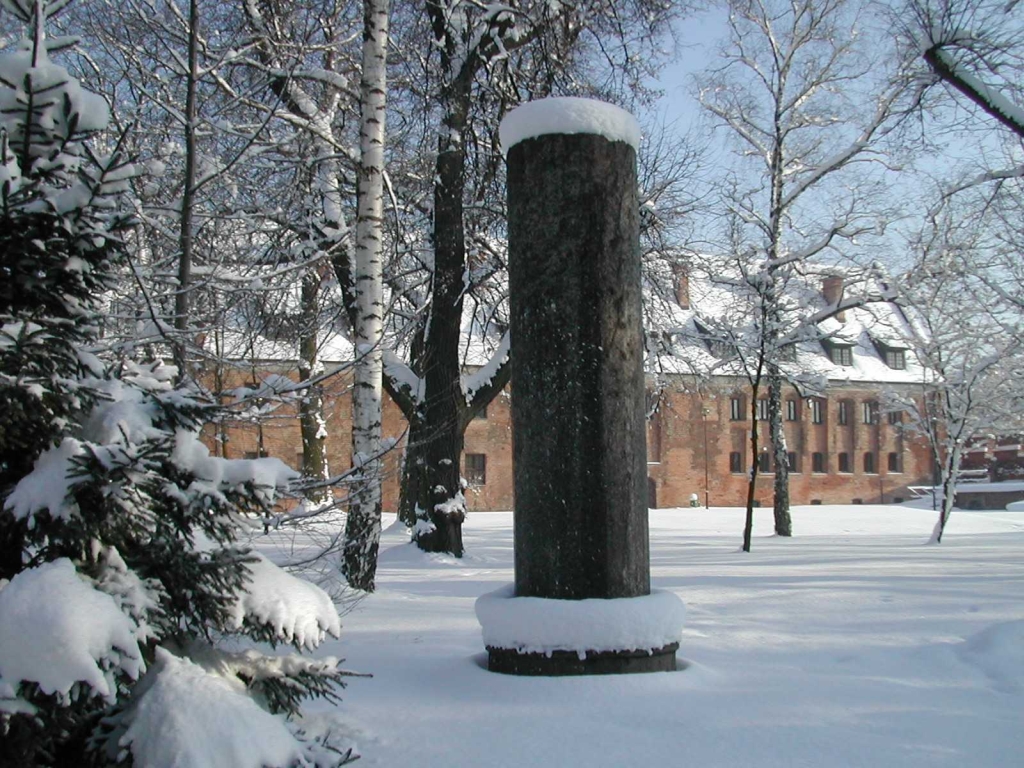 Courtyard of the Archaeological – Historical Mueum of Elblag. Photo by Grzegorz Stasielowicz.