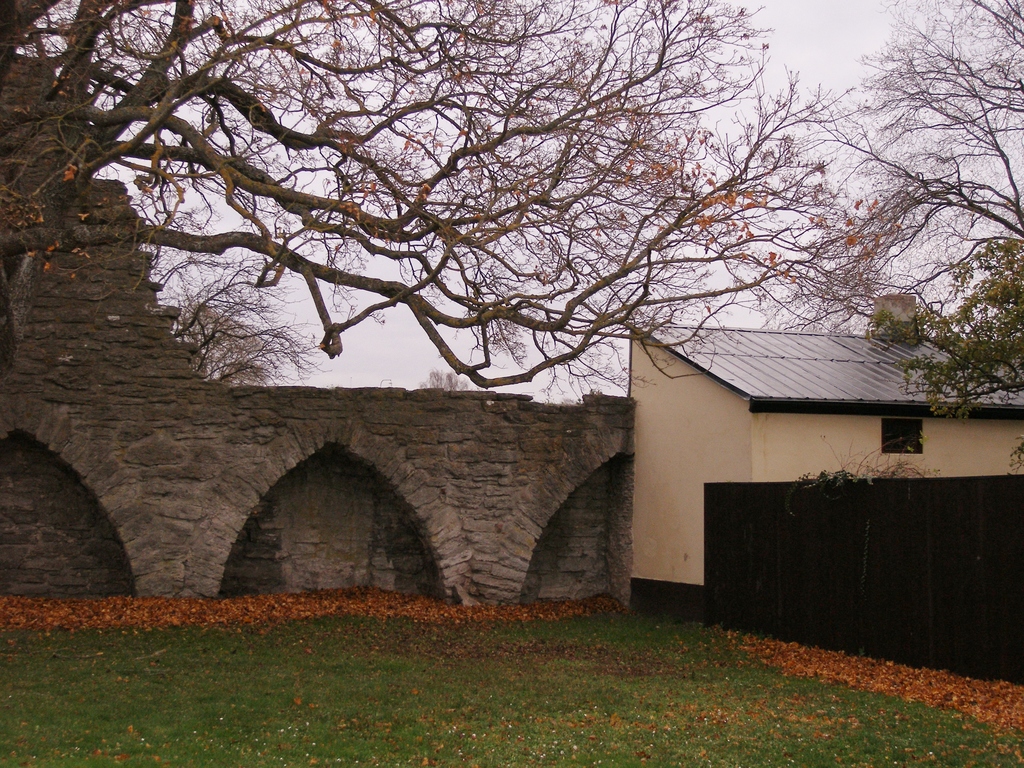 The city-wall of Visby has seen many seasons pass and will continue to do so. Even if there has been and will be downfalls, as can be seen in this picture. When this collapse happened is uncertain, but it must have been centuries ago. The most recent break happened in February 2012, a damage that has by now been repaired. More info about that is to be found HERE 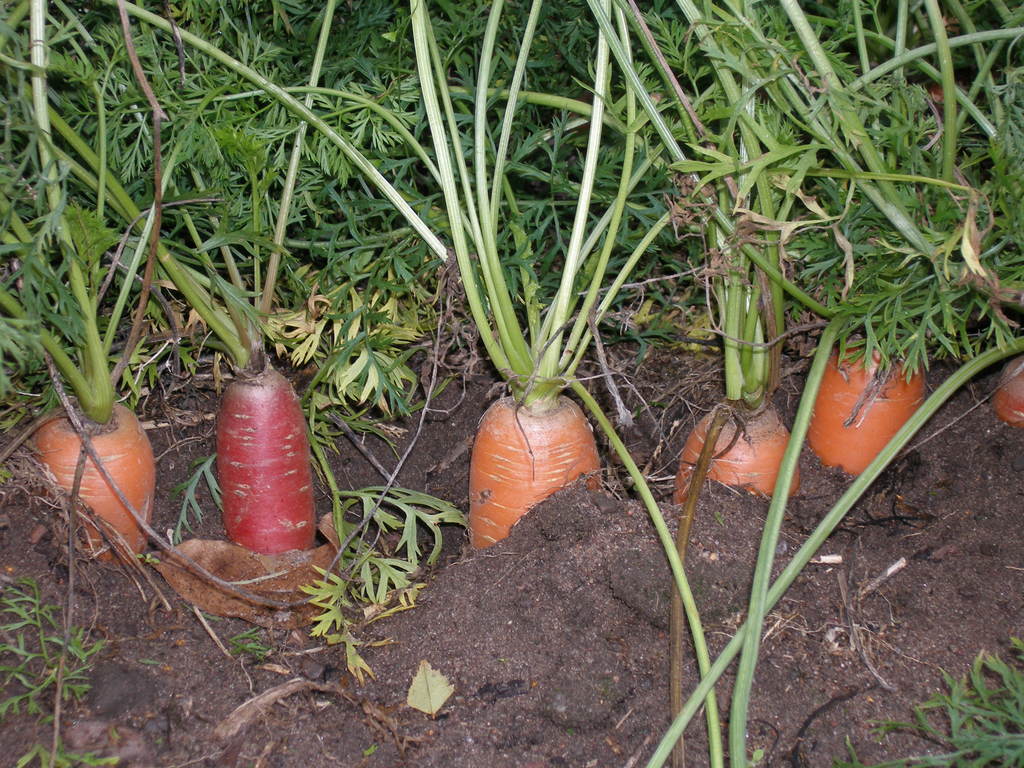 Because of the sandy soil and the many sunny hours of Gotland, the carrots are a wide-spread crop on the island. The orange roots are being sold in big quantities, partly in biological quality, on the Swedish mainland. But they are also refined into delicacys such as marmelade, pesto and chutneys by local food-producers. 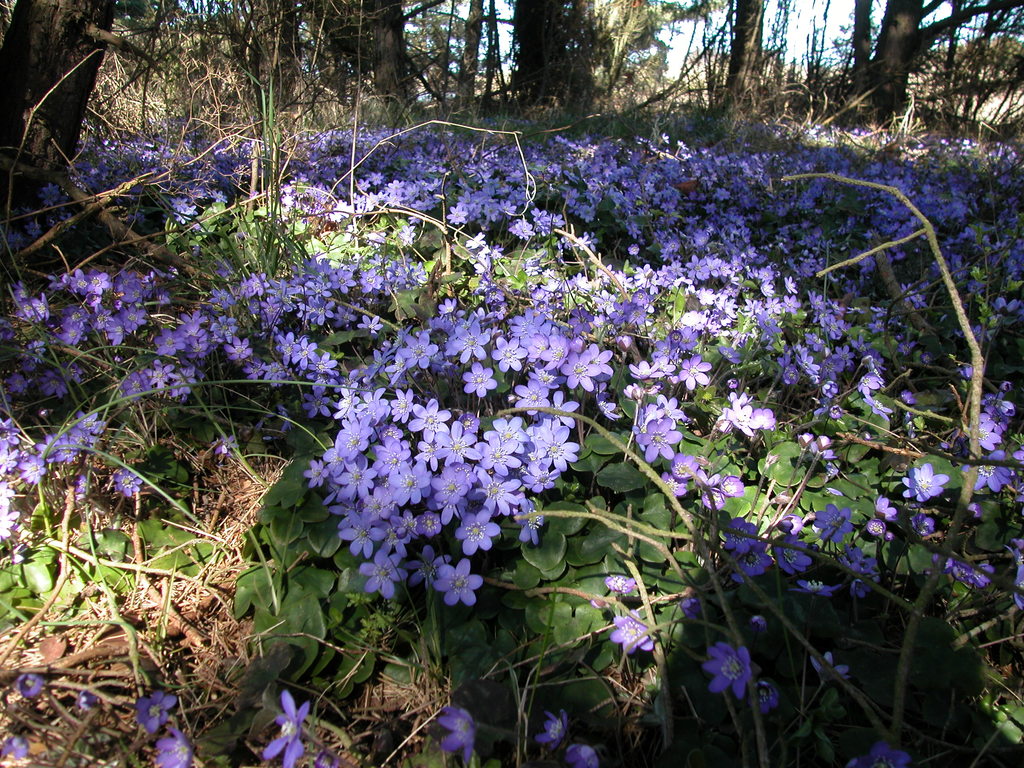 In April the forests on Gotland are all blue of Blue Anemones (Hepaticas), that are growing in big amounts on the lime-soil. In opposit to the Swedish mainland they grow in pine-woods and also at the beaches, close to the sea. 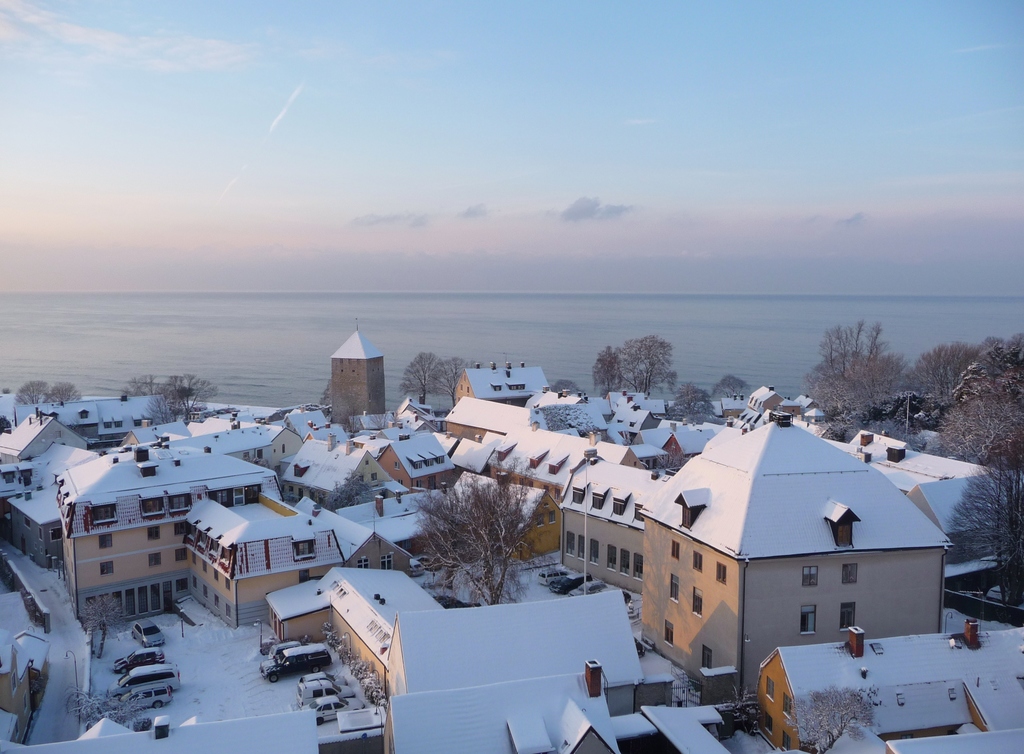 Visby world heritage in white, seen from the top of the ruin of S:t Lars while fixing the roof a winterday in 2011. The view might be breath-taking but the working conditions for the craftsmen and the museum antiquarian are very cold..! Building conservation and maintenance of the 10 medieval churchruins and 3,5 km long town-wall of Visby takes place almost all year around. 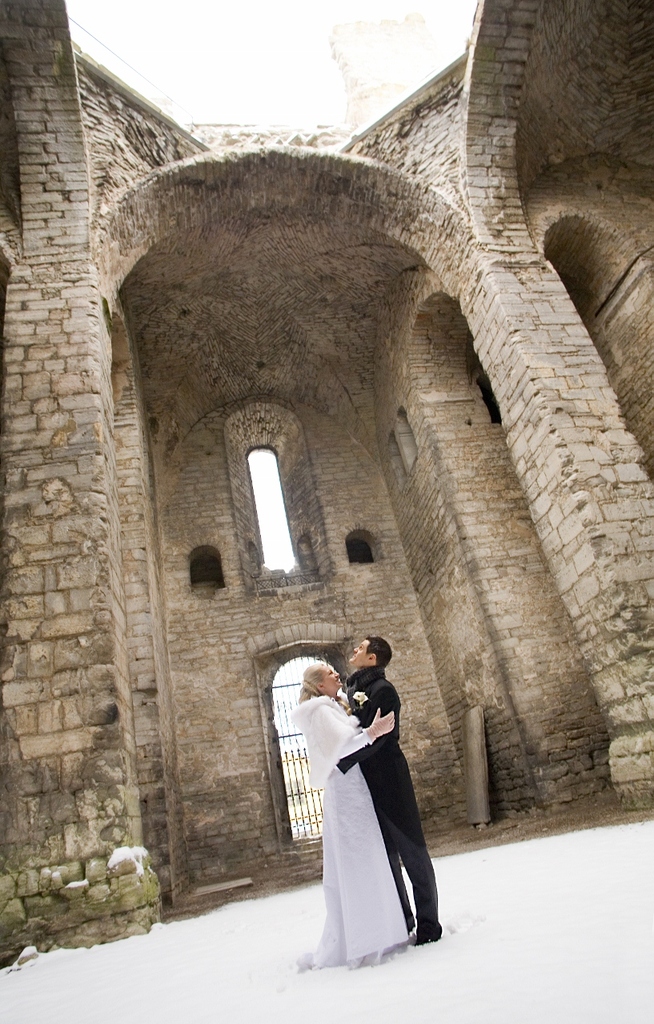 White wedding. Although most bridal-couples choose to get wed in the ruins of Visby during spring and summer, these ones decided to arrange a winter-wedding in the ruin of S:t Lars. The medieval monuments are a popular setting for these unforgettable and important occations. Once a couple flew in from Japan in order to marry in the ruin of S:ta Karin - and this with no other references than having seen a picture of the ruin! 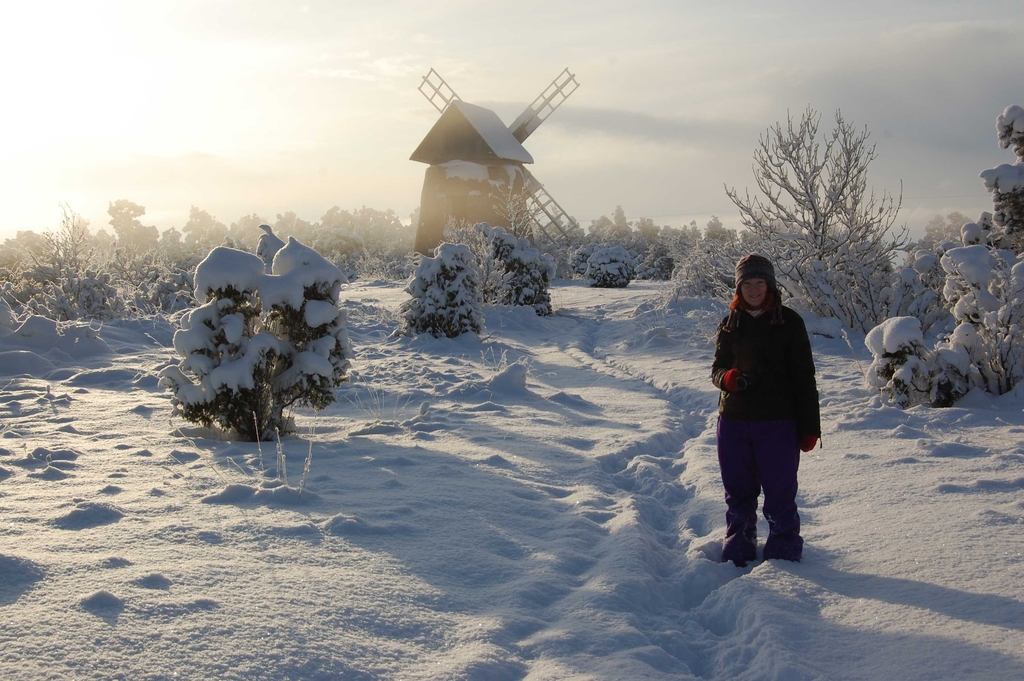 A typical Gotlandic landscape with a windmill from the 19th century and juniper-bushes. And with a young representative of the friendly locals :-) Usually the snow falls on Gotland from December - March, but with big variations. Some extreme years the snow stays more than three months, some years there is hardly no use to get your skis out before the snow melts away. 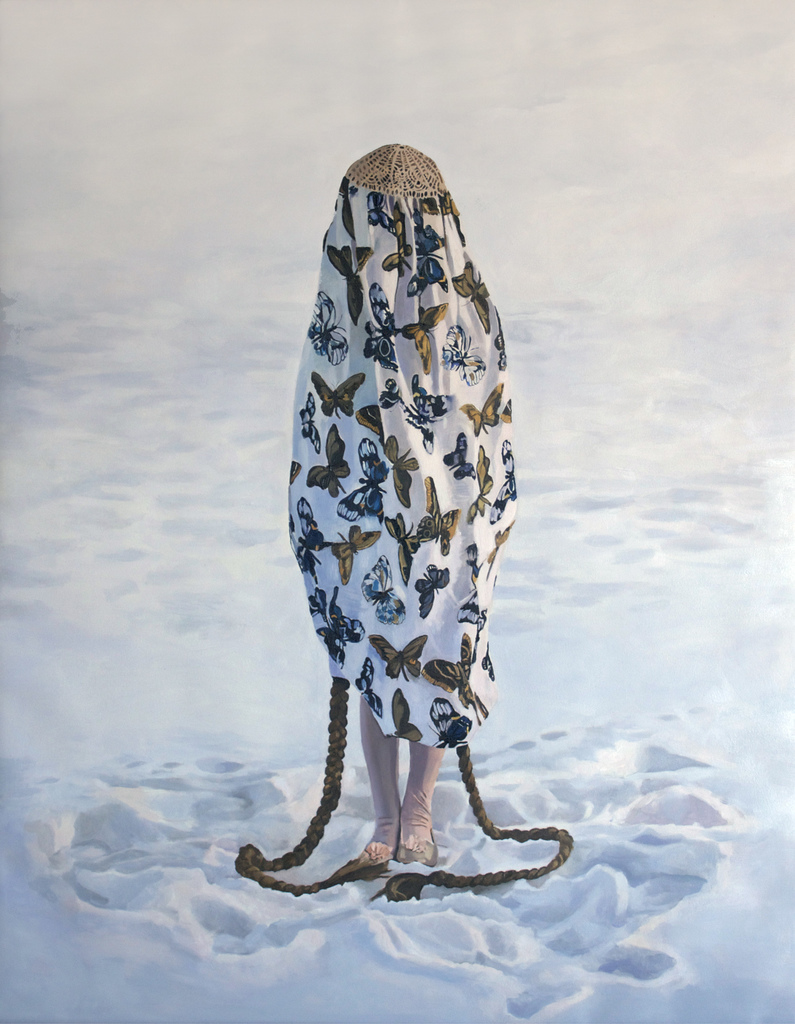 Pia Ingelse is an artist, working mainly with oil-painting, objects and film. She was born on Gotland, where she still dwells and works. At the Gotland Art Museum (which is a part of the Gotland Museum) she has taken part in common exhibitions but also shown her works of art in an own exhibition In the protection of the light (I skydd av ljuset). She has also contributed to the pedagogical art project Come on (Kom igen), led by the Gotland Art Museum. Interested to see more? Visit www.pia.ingelse.se